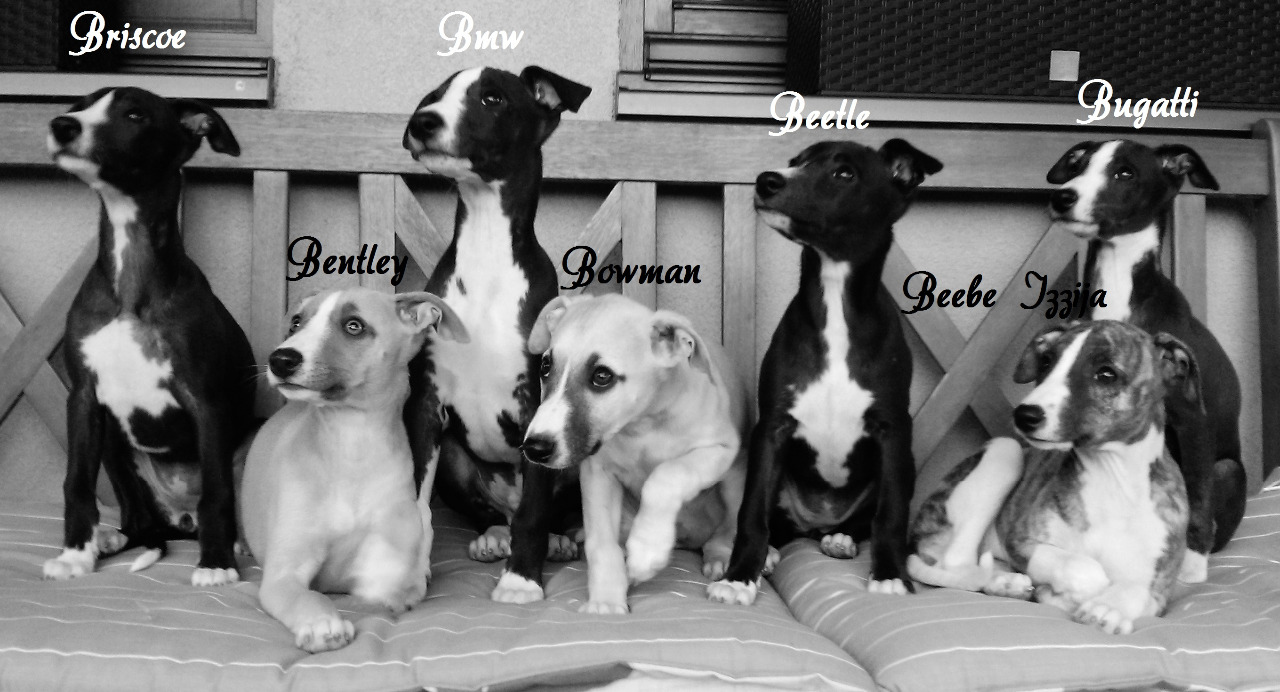 The birth began in the early evening and ended at about one o’clock. morning. Every single puppy surprised us with its color.

The first female F1 was born with a large bald spot weighing 300g. After half an hour, F2 was born – with the same weight of 300g with a bald spot similar to her brother Bluíček’s. The third F3 silver bitch showed up after an hour with a weight of 300g. We waited 2 hours for the next gallop, again as a year ago Dr. Hanzelová had to visit us with a dose of oxytocin. The blond dog weighed about 400g. Oxytocin started to work quickly and after 19 minutes another black female F4 appeared to the world, with a small bald spot on her leg. After 18 minutes, F5 – little Jasmínka č.3. A faithful copy of your mother. He has a beautiful collar and high stockings and a white tail. The last dog, a beautiful black yuan, pleased us with his presence for another 2 hours. It has a large white bottle on the nape of the neck and a large bald spot. 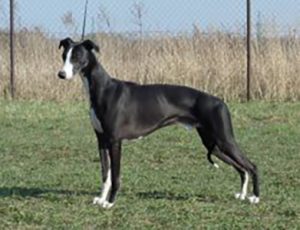 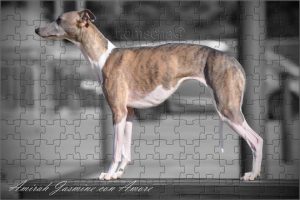