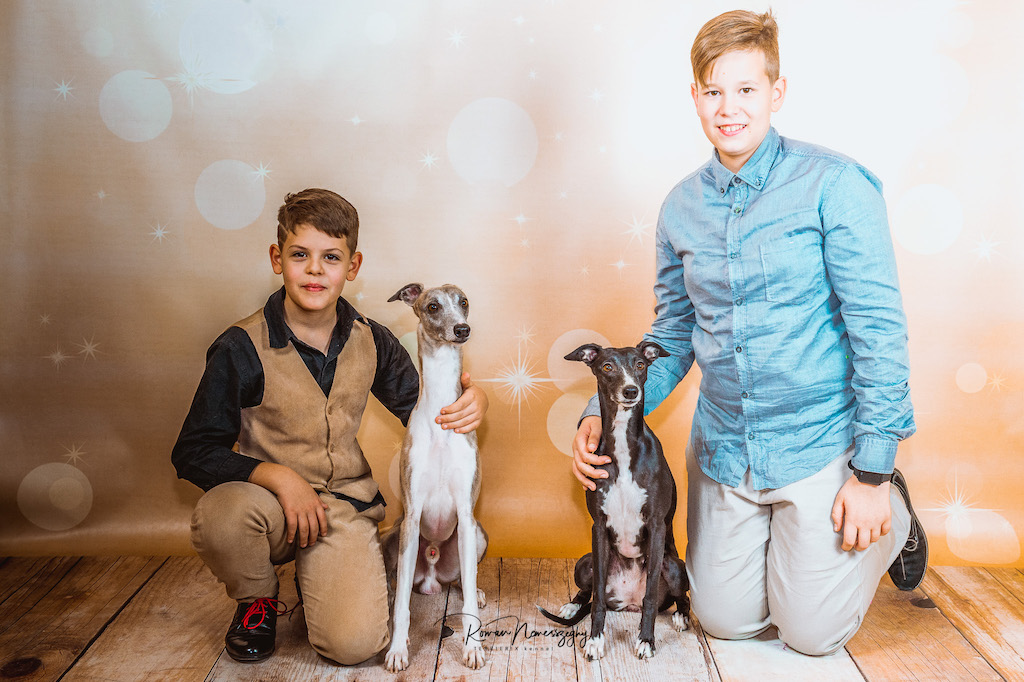 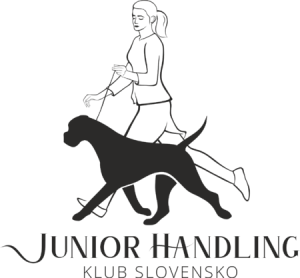 We have been engaged in junior handling for several years. Jakub started in 2010 with our Jasmína at international exhibitions in the Child and Dog competitions, which have since been canceled. So we waited until he reached the age of 9 and could start intensively engaging in junior handling. Initially, his show dog was Jasmína, later Jakub built a very close relationship with Applejack, whom he still exhibits and competes with. He has already won the podium several times and has already won the qualification for the final evening of the Junior handlers 3 times. At Alijamo’s we gradually got more promising handlers thanks to our puppies: Oliver with Beetle, Alena with Eyre, Miško with Eling, Daniela with Falco and Feely.